KNU Department of Environmental Engineering Team collaborated in joint research with the University of South Carolina College of Engineering and Computer Research Team led by Professor Yeomin Yoon to develop a system using hybrid nanoflowers to degrade 99.9% of NPX, a non-steroidal and anti-inflammatory drug used as a pain reliever, within an hour.

In addition, the developed system was shown to be implementable at low cost, as the hybrid catalysts were stable and reusable under US and visible-light irradiation during five consecutive recycles.

Professor Park states, “If we are able to actively use this newly discovered advanced water treatment, not only will we see an improvement in removing NPX from the environment, but also a decrease in cost and energy during the process. Moreover, the US/Vis/CZ0.75M system is also a promising discovery for the removal of other organic pollutants.”

The paper was published on June 15 in an internationally renowned journal, Composites Part B-Engineering, ranked within top 1% of JCR. 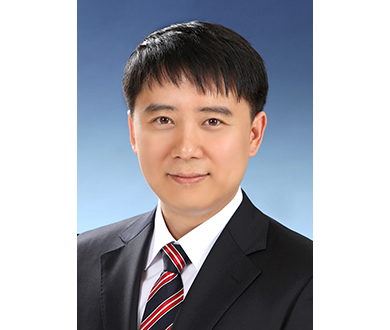